The Aertex® brand is one of the UK’s most important heritage brands, so much so, that it was featured in a documentary on ITV in 2005 called “Made for the Masses” : 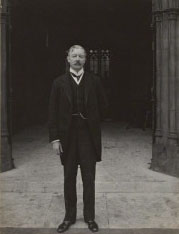 In the late 19th century, Lewis Haslam, a Lancashire mill owner and politician recalled an observation he had heard from an elderly aunt. He discussed with two medical colleagues the apparent contradictory nature of ‘holes’ and ‘warmth’.

They began experimenting with ‘aeration’ within the weave of a fabric. They soon began to recognise the health values of heat and moisture, creating a fabric which provided a buffer between the warmth of the skin and the chill of the atmosphere. By chance, they had stumbled upon an idea which would change the way clothes were regarded. These, they reasoned, would be clothes that were healthy to wear. 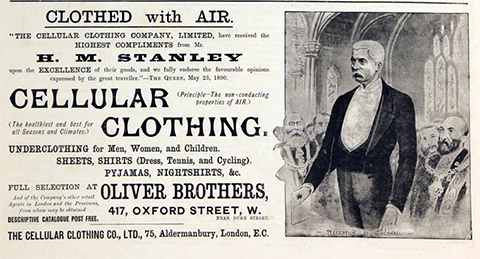 Experts at the Bolton mill were assigned the task of creating woven clothes that would fulfil the promise of the theory. Initially wool cloth was used, but washing negated the desired properties immediately, so the answer was found with cotton. It took only one representative to travel from Lands End to John O’ Groats to achieve nationwide sales in just twelve months, such was the novelty of their idea. 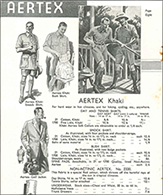 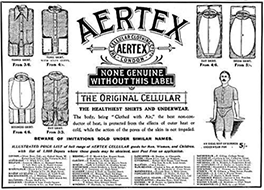 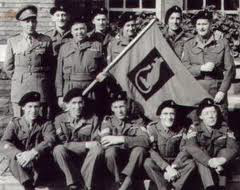 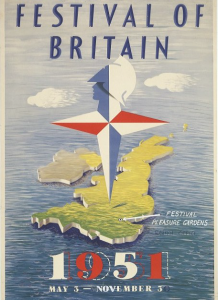 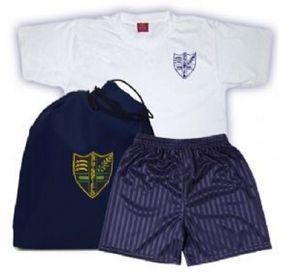 1960’s – Aertex® had become a sports and school wear classic; with Wimbledon Champions and the English World Cup squad all wearing Aertex®. 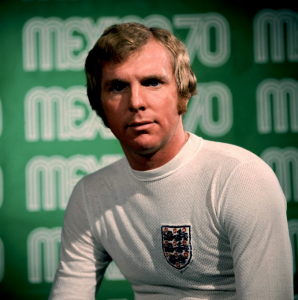 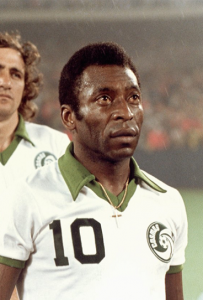 1970’s – Football Legend Pele, wore an Aertex® shirt when he played for the New York Cosmos 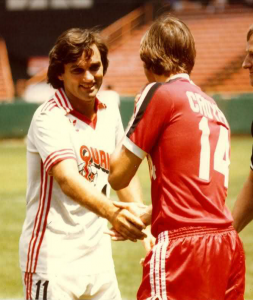 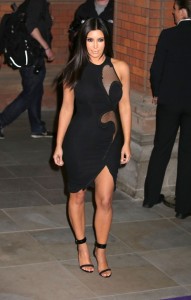 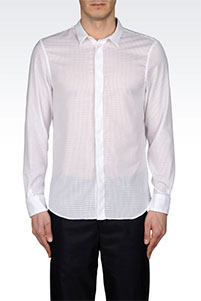